Grandiose sites to discover during your stay at Le Barry

The Caylar has been labeled “Village Etape” since 2013, it is strategically located on the A75 motorway, 50 minutes from Montpellier and 20 minutes from Millau. Halfway between mountains and countryside, the village is perched at a height of 760 meters above sea level and it is not uncommon to have snow in winter.

The Roc Castel, which overlooks the village of Caylar, constitutes the remains of the Castellas (castle) dating from the 12th century and which houses the Notre-Dame du Roc Castel chapel also dating from the same period and completely restored. You can admire the traces of the old fortifications of Caylar. The first traces of occupation of the site go back to the Iron Age. Carolingian houses (before the 10th century) can still be observed. Some dating from the Renaissance are still inhabited. From the top of the Roc, you can admire the marvelous panorama which covers the southern Larzac as far as the eye can see.

In summer, many activities are scheduled, such as the Roc Castel festival which lasts 10 days in August, flea markets in mid-July and mid-August, the farmers’ market with entertainment on the square … In September, a Mountain biking, La Larzac Brebis Tour, brings together several hundred participants on very beautiful routes of 12 to 105 km.

Le Caylar is also the starting point or stopping place for hikes in a site exceptionally rich in flora and fauna, and with multiple landscapes specific to the Larzac plateau. A multitude of hiking and mountain biking trails are at your immediate reach (possibility of mountain biking rental on Le Caylar and mountain support). 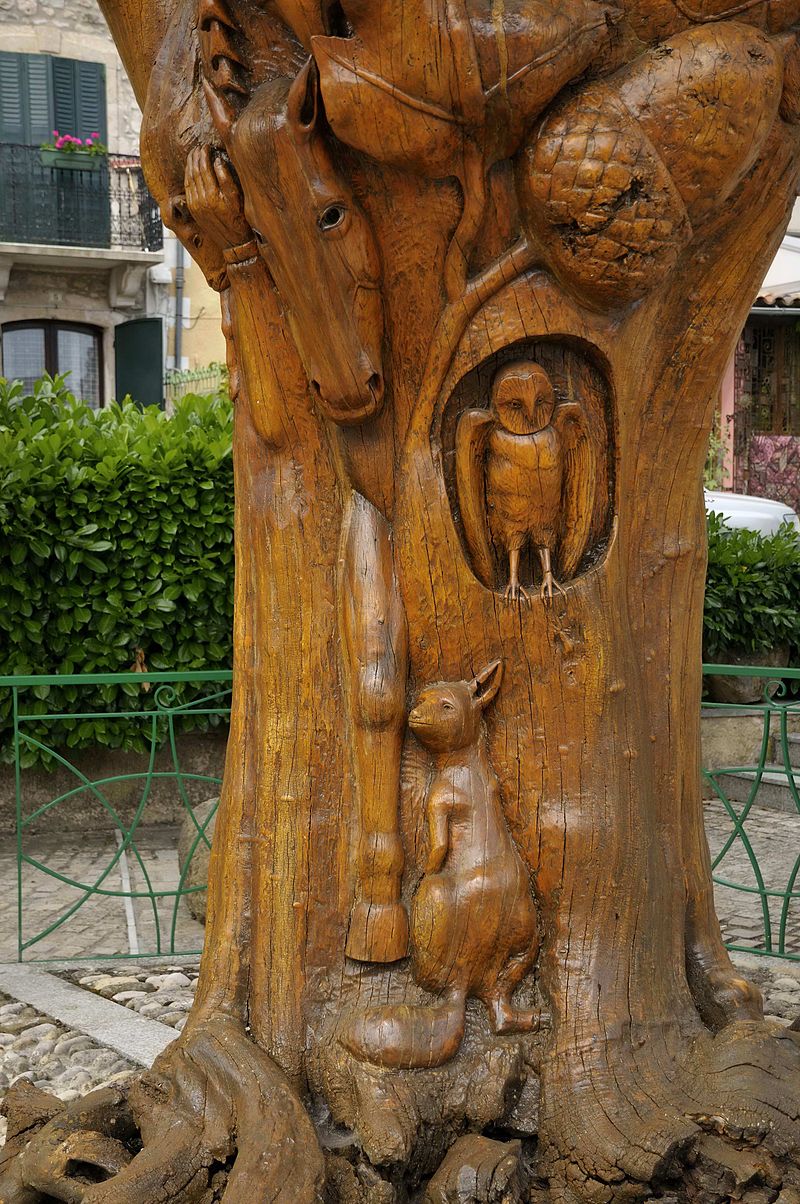 Finally, young and old will enjoy meeting domestic animals from all continents, at Le Theil park located in Caylar, on the program: walks among the animals, observation of flora and fauna, fun games … in a natural environment and as far as the eye can see.

Restaurants located in the village of Caylar: 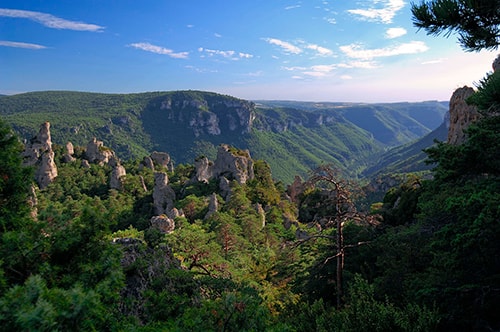 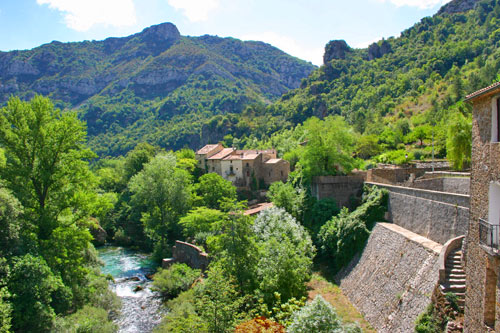 The Grand Causse of the Larzac

These are grandiose natural sites on a 1000 km2 plateau with altitudes of 600 to 900 m, conditioned by the Mediterranean and mountain climate.

It is the world of limestone, cut by deep valleys and canyons, with reliefs denatured by the erosion of the rain. This dissolution of the stone over time has created caves, sinkholes (natural wells), underground rivers, ruiniform rocks, but also sinkholes, real basins of good cultivable land or containing water (lavogne) serving as a watering hole for the herds. .

It is a territory of splendid solitude, unique in France, for the happiness of the eyes; paradise for hikers, become a Mecca for environmentalists.

From prehistoric times, man has left his traces there. Despite an often difficult climate, different ethnic groups have settled there, suffering over time the inevitable invasions, warlike or religious destruction. Roman roads, menhirs, dolmens, hospitable cities and Templars bear witness to this rich past.

The essentials of the region 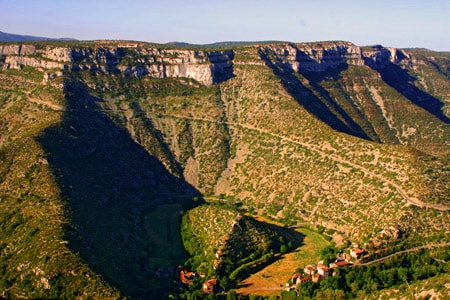 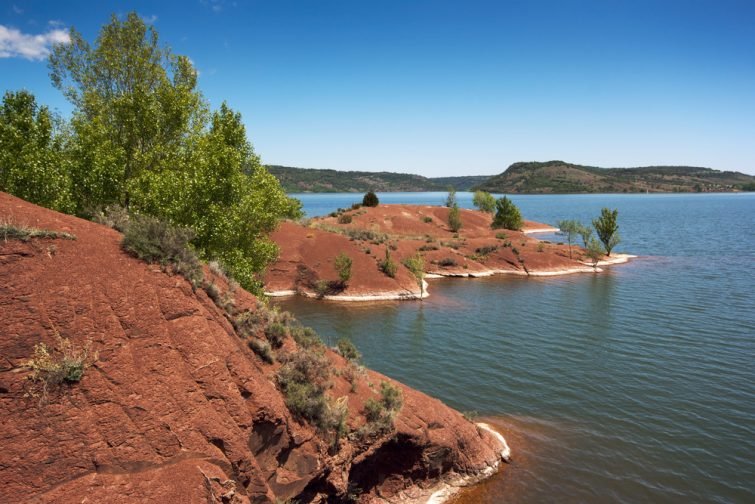